After a power outage, we powered on our VMware infrastructure, and as we went through the process, we quickly realized that vCenter was not coming back online. vCenter was not reachable via icmp or http/https. Logging into the ESXi console showed the VCSA booting very slowly, but eventually it booted up.  Still no network connectivity. After enabling bash and doing an "ifconfig", I noticed the eth0 interface was missing. The "ip link show" confirmed that the VM did not recognize any eth0 devices, but it did pick up an eth1 device. For some reason, the vnic mac address had changed, and vCenter added the nic as a new device. To resolve this:

This process will clear the static mac association with the previous eth0 nic, and will allow VCSA to boot up with the new nic/mac address as eth0. 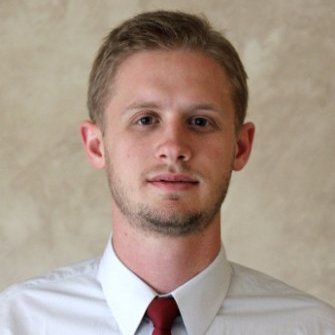 Our 2012R2 DC's do DHCP and DNS for our environment, but I found that our